Founded in 1978 by the late Patrick Alleman, Hole Opener Corporation has grown from a small domestic rental company to a prominent provider of specialized drilling equipment that services its patented tools worldwide.

October 1984: Seeing a need for a new product line, Patrick is introduced to a young engineer, Kent Rives. Begin design and manufacturing of HOC’s first underreamer.

1996: HOC is approached by a Houston-based company, and begins selling Security/Dresser hole opener spare parts internationally, paving the way for HOC to promote its own line of tools

2002: The RHO hole opener is born. The most versatile hole opener on the market proves to be an international workhorse.

August 18, 2005: Patrick Alleman passes away. Debbie Alleman takes over as President of HOC

May 2010: HOC is awarded biggest contract in existence to supply voluminous amount of RHO type hole openers in Brazil

June 2013: HOC ships inventory of underreamers to Cabinda, Angola to drill a never before attempted pipeline under the Congo River in order to connect the DRC and Angola 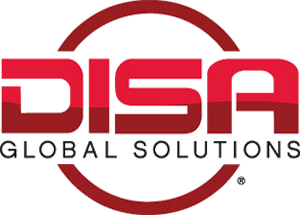 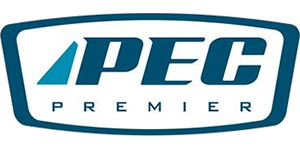